Top 10 Favorite Robots of All Time

Top 10 Favorite Robots of All Time

Robots. They can be found on Earth and in space, in our imaginations, as well as our households Whether we see them on screen playing bad guys, in car factories, or the Silicon Valley; robots are everywhere and play an integral part of our life. So without further ado, here’s a list of our favorite robots of all time.

Topping out our list at number 10 is none other than the Governator himself. The Terminator serves as one of the most iconic characters of all time. Largely because of his intimidating size, bulging muscles, and seeming immortality, Arnold Schwarzenegger’s character has managed to capture the imagination of an entire generation.

The last robot left on Earth, Wall-E won its way into America’s heart in 2008 with the hit feature film. The adorable anthropomorphic robot that worked tirelessly to clean up the world’s trash even after all his other companions had been shut off served as a poignant symbol of environmentalism, and a reminder to present day to avoid the future that was depicted in the movie.

One of the most kick ass robots on this list, Gipsy Danger represents a theoretical highpoint of what humanity could accomplish if they decided to put their differences aside in favor of fighting giant Kaiju.

One of the most chilling robots in gaming history, GLADOS from Portal represents a chilling reminder of what could happen were AI to go rogue.

The twin spirits of Spirit and Opportunity have been on Mars since 2003. While Spirit is now defunct, Opportunity is still active and is currently still gathering samples and data around the Endeavor crater. Though these two robots are by no means the latest inhabitants to visit Mars, they do live up to their names in the sense that they have blazed a trail for other vehicles to follow.

Introduced at the turn of a century by Honda as a humanoid robot, ASIMO provided a glimpse into what the near future of robotics would look like.

Probably one of the more obvious choices for this list, R2-D2 is one of the most iconic robot sidekicks of our era. R2-D2’s contributions to helping the Rebel Alliance, and saving the universe from falling into the hands of the dark side qualify him to be among the top contenders for this list.

Oh, come on! Nothing is more entertaining than watching cats and small pet critters interacting with little round vacuum sweeper robots. Admittedly, we’re probably a little bit biased, but we’re proud of what we did. We created the Rollibot Genius to be the last automatic vacuum that you’ll ever need. Whether it’s sweeping, mopping, or just good old fashioned vacuuming, the Rollibot has got you covered.

Before the Transformers were in the widely-panned Michael Bay film, they were in cartoons, and action comics; capturing the imaginations of millions of children worldwide.

Despite being from outer space, Optimus Prime essentially embodied universal human values of morality and justice.

Hands down the most influential robot of our generation, the Iron Giant served as a metaphor for the destructive capability of the cold war. The Iron Giant was a nuanced character that was an inherent paradox: a robot that wanted to be human. The Iron Giant ultimately presents a message of hope, as he sacrifices himself to save humanity. 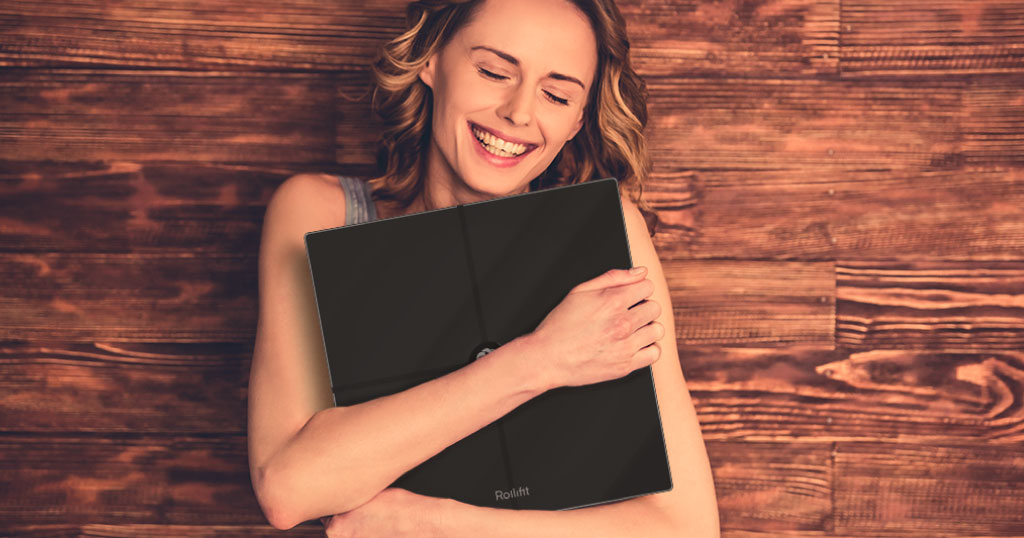 At Rollibot, we’re committed to bringing you products for everyday life, products that are helpful and healthful, beautifully constructed... read more

Kitchen Floor Types and the Best Way to Clean Them

The most difficult floors to clean are the ones that attract the most spills and mishaps. That would probably... read more

How to Get Your Kids to Clean Your House for You

Fun ways to get your kids to clean or help you clean the house. One of the eternal questions for... read more

Sometimes life can get messy. Here are 10 quick tips to help you get through it.   Clean your... read more

Kitchen Floor Types and the Best Way to Clean Them